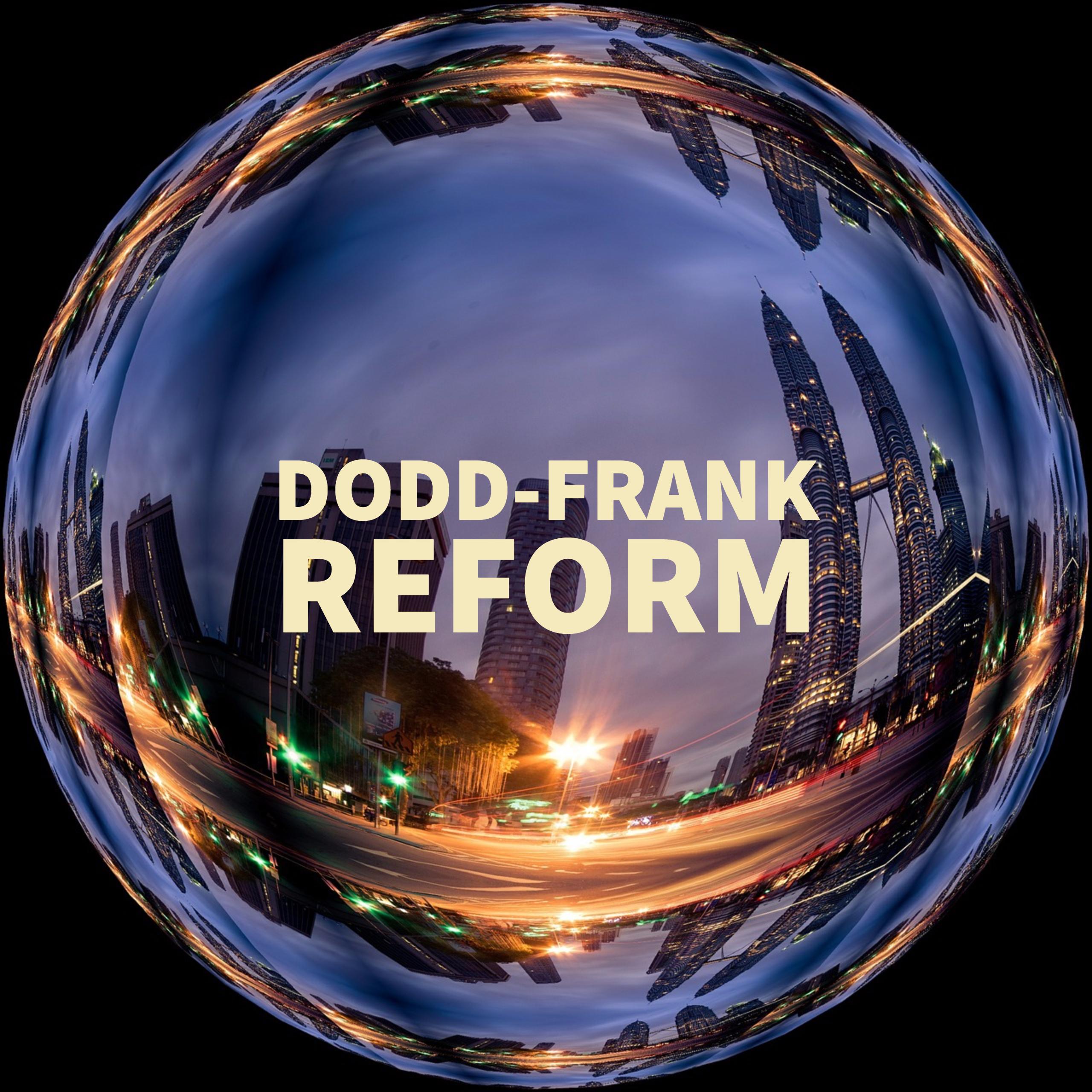 Dodd-Frank reform will impact lenders in a major way, but it won’t be easy to change or implement as it is comprised of more than 400 separate regulations overseen by several regulatory agencies. If you or your institution is in the business of lending money, it may be a good idea to keep up with you the Dodd-Frank Reform currently under consideration by the United States Congress.

Below is a list of the resources to help you keep up with the latest details. 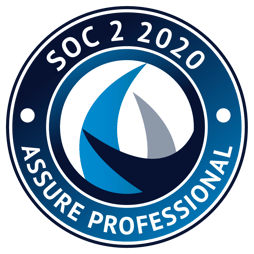